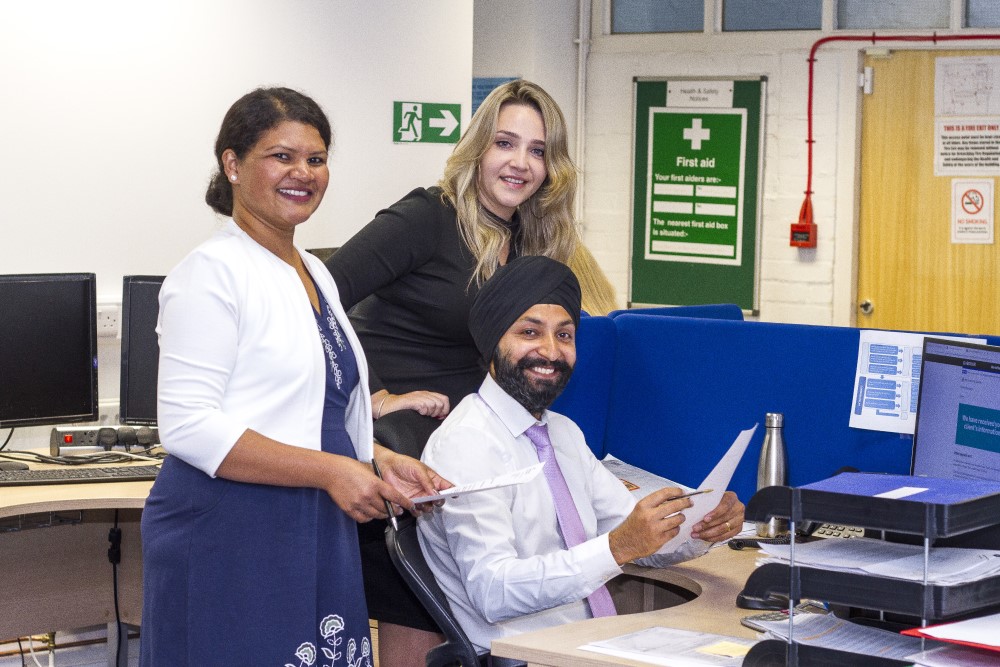 We advise on UK non-domiciled tax issues, in order to minimise taxes, for people arriving into the UK.

The tax savings are often substantial – but the rules need to be carefully followed. We can help in a wide number of areas including:

We have significant experience advising on nom-dom issues and negotiating them with HMRC (the UK tax authority).

Contact us as early as possible because, your non-dom tax arrangements should ideally be confirmed, before you arrive in the UK.

John had left his global employer and emigrated. His employer paid him a bonus and deducted PAYE. Subsequently John wanted to watch his London based football club in the FA Cup final and needed to understand the tax consequences of spending more time in the UK.

We reviewed the situation and advised tax was not due on the bonus (contrary to the approach taken by the global employer).

We also reviewed his past and future plans to assess his subject to UK tax. We appealed to HMRC and they agreed our advice and refunded John over £700,000.

Marc had relocated from Paris to a senior role at a multi-national in London. He was already in the UK when he sought advice. His employer had not provided any relocation tax advice.

We reviewed Marc’s personal affairs and identified opportunities to secure a large tax refund for working in his new role.

Marc now receives an annual refund of around 1/3rd of his PAYE tax. (Many tens of thousands of pounds p.a.)

Anne had also completed tax returns for Harry, a good friend, forgetting to declare property income for about 10 years the same time. Sha was having sleepless nights.

We advised Anne and Harry how to rectify the situation. This involved explaining the process and the attitude of HMRC towards penalties and interest.

We prepared the necessary disclosures to HMRC and negotiated minimal tax penalties.

G is a high earning City executive, working for a large US bank, in a trusted role.

He had tried using a tax based investment opportunity. It turned out to be fraudulent – so he had completed his tax returns incorrectly. G was concerned his career would be impacted.

HMR relatively quickly accepted our proposals without imposing any penalties.

Contact us for help and advice with your nom-dom taxes.