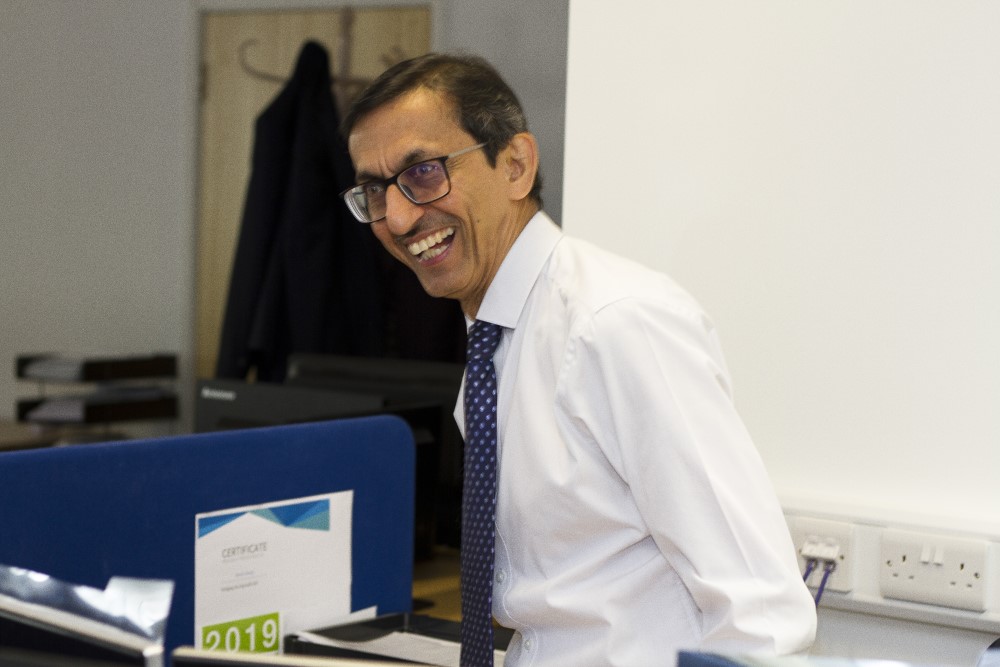 Karim has over 30 years of experience in the accountancy profession. His role at Johnsons is primarily to manage the accounting, audit and tax requirements our larger corporate clients. This includes public companies and Groups (some international).

He advises clients on significant regulatory and accounting changes. He has advised companies on financial, business, tax and VAT compliance and planning with particular emphasis in the film, media, construction and charity sectors.

In his spare time, Karim constantly keeps up-to-date with technical changes in an ever-changing world of accountancy so as to best equipped to meet the needs of our clients on a timely basis and in a cost-efficient manner.

His interests out of work include volunteering for various charities because he passionately believes in helping others to help themselves. He likes to listen to world music and his hobbies include athletics, travelling and reading world affairs.