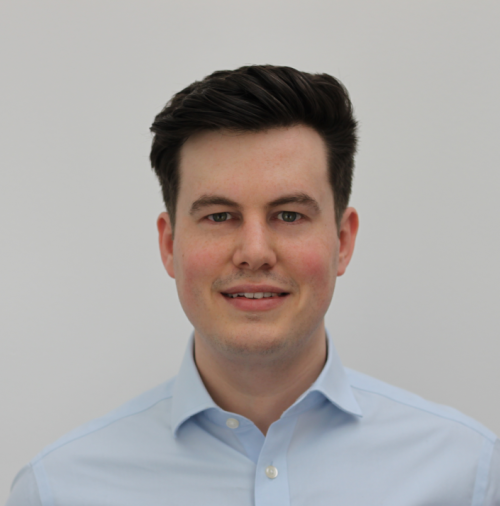 In part three of our blog series on Assurance and Audit we address in more detail a key change that has taken place for UK subsidiaries of European Parent Companies since Brexit came into force on 1 January 2021.

We’ve found that a number of new clients have not been advised of this change, and are now in breach of the law. This is because if they are a UK subsidiary of an EU Parent Company, last year’s accounts should, in fact, have included an Audit.

What Is The UK Subsidiary Audit Exemption for EEA Parents?

The UK Subsidiary Audit Exemption for EEA Parents formerly allowed a parent company based outside the UK (in the EU) to take on a guarantee of any liability for subsidiaries. Whilst this seemed easier for the financial team, it actually removed the limited liability aspect of any subsidiary that was incorporated as a Limited company in Britain. Because any stakeholder pursuing the subsidiary could ultimately go after the parent company, reducing the risk of dealing with these subsidiaries,.

Historically, as long as the EAA Parent Exemption was formally lodged with Companies House, an audit was not required. It is worth noting that we have found instances where businesses did not inform Companies House that they were taking the exemption, and have simply assumed that the exemption was automatic, putting them in breach of the law. It is a criminal offence not to submit correct accounts.

So Do I Require An Audit?

On the point of Brexit on 1 Jan 2021 the UK Subsidiary Audit Exemption for EEA Parents was rescinded. So all UK-based companies with parent companies abroad that are part of a ‘non-small-group’ must now be independently audited as part of their annual accounts. Our audit services department spoken to new business clients in recent weeks about accounts preparation and, after discussing the company structure that have advised these clients they also require an audit.  Many accountants are not advising their clients on this matter.

You might be interested to note that in the past, we have regularly advised companies against adopting the EEA Parents guarantee for subsidiaries, because it opened up the group to increased liability.

For example, if the UK entity found itself in breach of GDPR, the wider group could be liable for a hefty fine. Sometimes the easy option, is not the best option. By speaking to us you will receive holistic advice on a range of financial matters, and uncover areas of compliance that might have escaped your finance team.

The Client: A UK-based sales and marketing arm of a EU manufacturing company.

The Brief: We were called in to quote for a set of accounts.  We found that they were part of a large group. They should have had an audit for many years and the company had never claimed the EEA parent Exemption.  Unfortunately their advisor had not spotted this.

The Solution: We were able to start the 2020 and 2021 audits at the same time and were able to complete them both quickly, protecting the directors from legal action.

Contact our audit team if you need help with audit changes since Brexit.

<<Previous article in the series from an audit firm London.

Next article in the series from an audit firm in London>>

We use cookies on our website to give you the most relevant experience by remembering your preferences and repeat visits. By clicking “Accept All”, you consent to the use of ALL the cookies. However, you may visit "Cookie Settings" to provide a controlled consent.
Cookie SettingsAccept All
Manage consent

This website uses cookies to improve your experience while you navigate through the website. Out of these, the cookies that are categorized as necessary are stored on your browser as they are essential for the working of basic functionalities of the website. We also use third-party cookies that help us analyze and understand how you use this website. These cookies will be stored in your browser only with your consent. You also have the option to opt-out of these cookies. But opting out of some of these cookies may affect your browsing experience.
Necessary Always Enabled
Necessary cookies are absolutely essential for the website to function properly. These cookies ensure basic functionalities and security features of the website, anonymously.
Functional
Functional cookies help to perform certain functionalities like sharing the content of the website on social media platforms, collect feedbacks, and other third-party features.
Performance
Performance cookies are used to understand and analyze the key performance indexes of the website which helps in delivering a better user experience for the visitors.
Analytics
Analytical cookies are used to understand how visitors interact with the website. These cookies help provide information on metrics the number of visitors, bounce rate, traffic source, etc.
Advertisement
Advertisement cookies are used to provide visitors with relevant ads and marketing campaigns. These cookies track visitors across websites and collect information to provide customized ads.
Others
Other uncategorized cookies are those that are being analyzed and have not been classified into a category as yet.
SAVE & ACCEPT