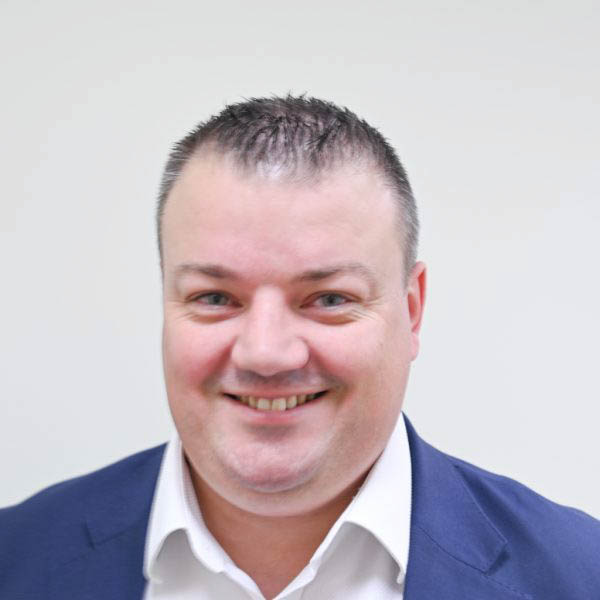 What Will Sunak and Truss Do?

Following the live TV debates between the two candidates for leader of the Conservative Party: Rishi Sunak and Liz Truss, and subsequent sometimes contradictory policy statements, the nation continues to examine the evidence for future changes in policy as the runners set out their stalls.

Tax and the economy have featured heavily throughout the debates and, whilst a snap Opinium poll after the first debate pegged the two candidates neck and neck, a poll of Conservatives gave Liz Truss a nine point lead, indicating that the way forward for Rishi Sunak may not be as straightforward as previously anticipated.

Are Tax Cuts On The Horizon?

More than once, Sunak has fallen back on his record in office during the pandemic as evidence that he would of course respond fiscally to any future crisis as and when absolutely necessary. In the meantime, Truss states that she is committed to taking action now, citing her plans to discard the upcoming increase in National Insurance, take decisions that will stimulate the economy, and delay tackling the huge recent addition to the national debt by as much as 3 years. Policies that Sunak stated would be a catastrophically unconservative, and economically unsound. He also called Truss out on ‘unfunded’ tax cuts, branding them a ‘Short term sugar rush’. And yet as I write, Sunak is unpacking a range of new, more distant, tax cuts (once inflation is under control) as he fights to stay in touch with Truss and also build his policy pack for the next general election.

As a fiscal conservative with a small c, I like the idea of supporting those in need, but not the idea of bankrupting the country. We can’t write a blank cheque to the country in order to support the economy indefinitely and so garnering enough tax income is the only responsible way forward. Other priority areas such as the NHS must be funded by those who are currently contributing. Many people would be happy to pay higher taxes, on the proviso that the additional tax charges are earmarked for projects that would otherwise go under-(or un)funded and provide a real benefit for all members of the public.

Unfunded tax cuts (like those of which Sunak has accused Truss) are known by the median and higher income members of the electorate to be short term fixes, and the money not taxed typically ends in savings and not spent, which doesn’t help the economy.

Who Can We Trust As PM?

As a tax advisor, I am a bit of a ‘Sunak’ fan, and I feel that he has suffered from trial by social media in recent weeks. I like the fact that he stood by his principles and said ‘enough is enough’, spurring the party into action and bringing us where we are today. Would I trust Liz Truss? Probably not, if she’s proceeding on a mandate of low tax. The bottom line is that we won’t know where we are really going economically until we see the shape of the new cabinet. The new chancellor is allegedly under investigation by HMRC for tax fraud, which inspires even less confidence in an already weakened government. We urgently need fiscal certainty, and a clear idea of who our new PM really is. Crucially, will the new PM be able to win enough support for a second term.

Will The Changes to Corporation Tax Go Ahead?

As you can see, this change will make tax on small businesses much more complicated, and also bring many more companies into scope for the higher levels of tax than was previously the case. In addition, any company that is not a trading company – such as a Close Investment Holding Company – will be taxed at the new top rate (25%) regardless of their level of profit. Family companies with less than 5 participants, such as a property holding company, would likely fall into scope of these new rules. Truss plans to abandon this change, and Sunak does not. If your company structure might fall foul of this change, don’t hesitate to get in touch with Johnsons Chartered Accountants, as we are here to help as your trusted tax advisor. Needless to say, there will be a lot more to say about tax as the conversation unfolds so watch this space!

Are We Heading For Interesting Economic Times?

All of macro-economics is theory and is therefore a source of endless debate, so we are in for interesting times. Regardless of which candidate wins the race, the Conservative party will be in turmoil. This leadership contest has been bitter at times, and the next PM only has two years to effect change before the next general election (which really means about 1 year of governing and 1 year of campaigning). Calling an early election would be a disaster and time will help the Conservative party to put right some of the wrongs of recent times. Could we end up with a hung parliament? In my opinion that would be an economic catastrophe as it does not give a clear mandate for anyone to govern. We should gain more insight sometime in September, after the new Prime Minister appoints their cabinet.  For example, will we see a third Chancellor within 3 months?

In my view we urgently need more politicians who are in public service because they really want to serve the country. The ‘closed shop’ limits our choices and stops the country from moving forward. We also need leaders who have had lives outside politics, and some sort of business experience. I would welcome a more diverse crowd in government, even a coalition, as long as the whips don’t get in the way and play party politics. Party lines are an important means of holding individuals to account, but they shouldn’t be used to hobnail the country. Can we get the drama-seekers out of politics and get back to people who are really interested in serving the country? That’s what politicians are there to do

Contact us to discuss the implications of the upcoming tax changes on you – or your business.

We use cookies on our website to give you the most relevant experience by remembering your preferences and repeat visits. By clicking “Accept All”, you consent to the use of ALL the cookies. However, you may visit "Cookie Settings" to provide a controlled consent.
Cookie SettingsAccept All
Manage consent

This website uses cookies to improve your experience while you navigate through the website. Out of these, the cookies that are categorized as necessary are stored on your browser as they are essential for the working of basic functionalities of the website. We also use third-party cookies that help us analyze and understand how you use this website. These cookies will be stored in your browser only with your consent. You also have the option to opt-out of these cookies. But opting out of some of these cookies may affect your browsing experience.
Necessary Always Enabled
Necessary cookies are absolutely essential for the website to function properly. These cookies ensure basic functionalities and security features of the website, anonymously.
Functional
Functional cookies help to perform certain functionalities like sharing the content of the website on social media platforms, collect feedbacks, and other third-party features.
Performance
Performance cookies are used to understand and analyze the key performance indexes of the website which helps in delivering a better user experience for the visitors.
Analytics
Analytical cookies are used to understand how visitors interact with the website. These cookies help provide information on metrics the number of visitors, bounce rate, traffic source, etc.
Advertisement
Advertisement cookies are used to provide visitors with relevant ads and marketing campaigns. These cookies track visitors across websites and collect information to provide customized ads.
Others
Other uncategorized cookies are those that are being analyzed and have not been classified into a category as yet.
SAVE & ACCEPT